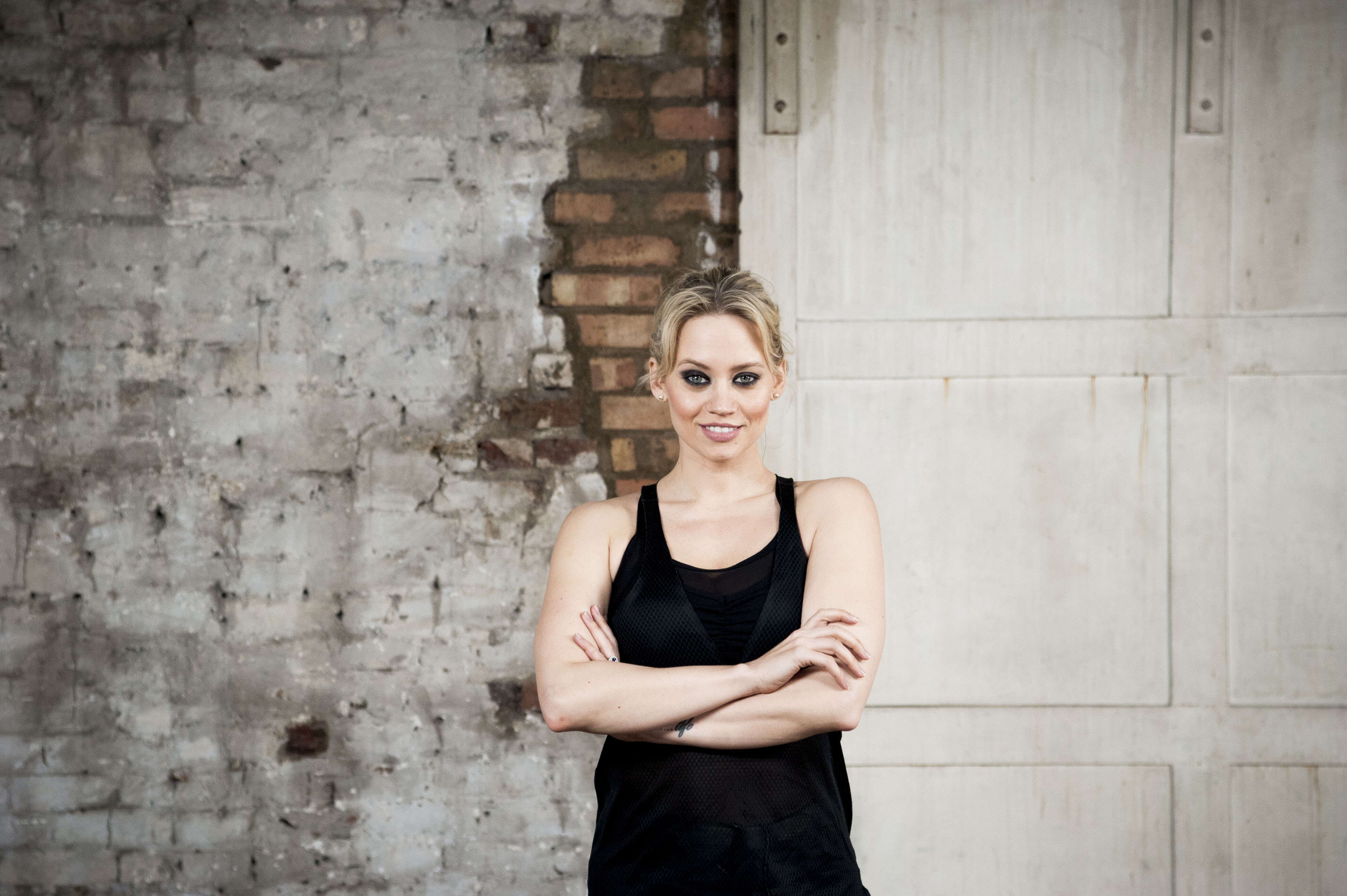 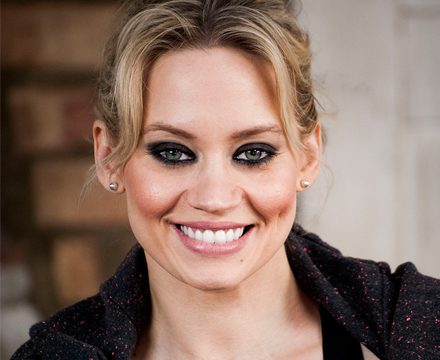 Grammy nominated artist Kimberly Wyatt has sold 15 million albums and 40 million singles sales worldwide. She has reached pop success all over the world touring with one of the biggest selling girl groups of all time Pussycat Dolls.

Kimberly began dancing at the age of seven. At 14, the talented teen earned scholarships to the world-renowned Joffrey Ballet and Broadway Dance Center, both based in New York. Then, in 2001, she moved to Los Angeles to pursue a career in dancing, and it paid off. 2003 saw Kimberly bust her moves in the Black Eyed Peas video Shut Up, and she was soon spotted by Robin Antin, the founder of the Pussycat Dolls. The rest, as they say, is history…

“MY MANTRA IS TO LOVE LIFE, AND THAT MEANS FITNESS”

Kimberly is passionate about keeping fit and has fast become a fitness inspiration for many. In 2014 she has appeared on an incredible 9 fitness magazine covers and is currently a columnist for Women’s Health magazine. 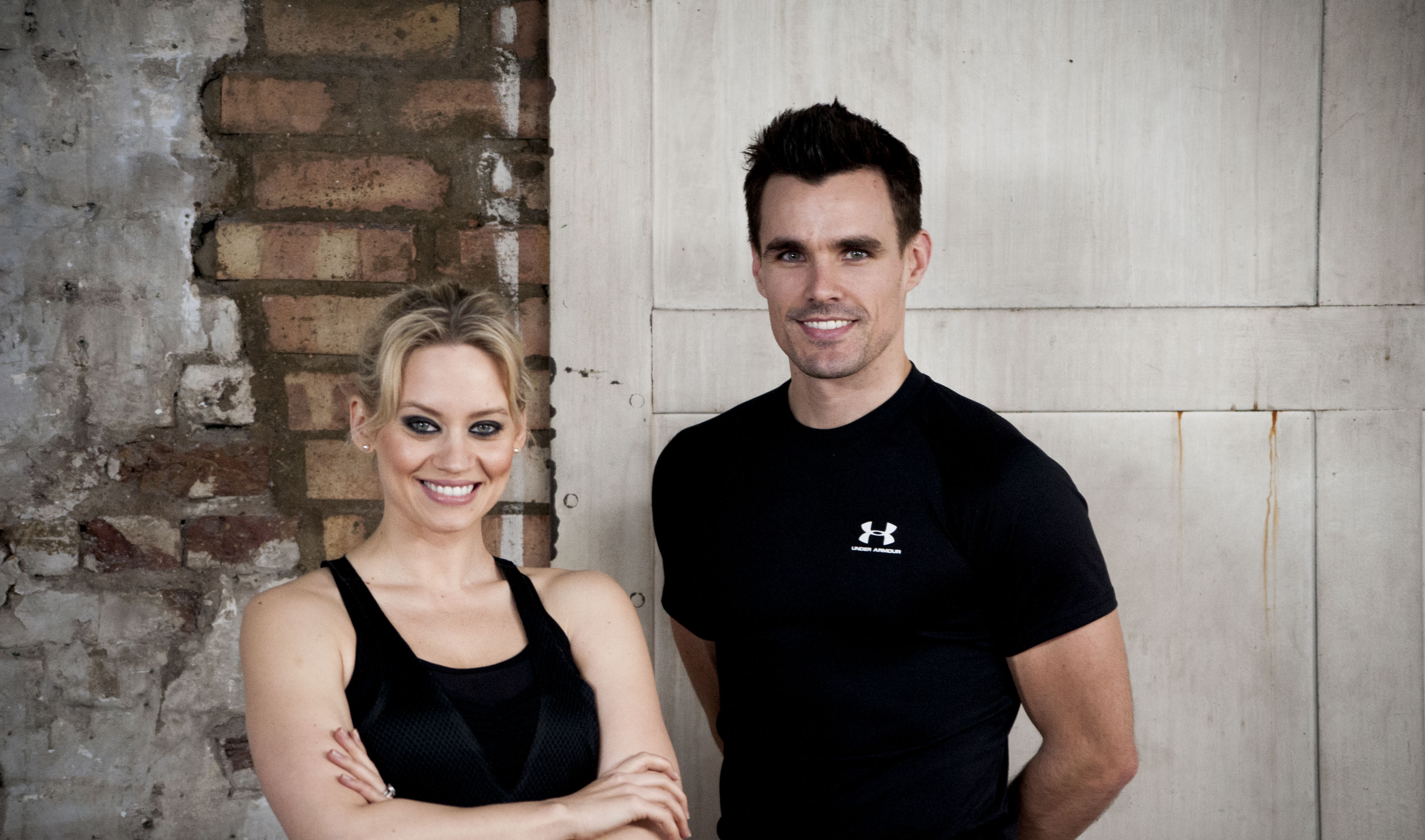 Ready to start your transformation?
Start your annually subscription now and save 40%
Start now